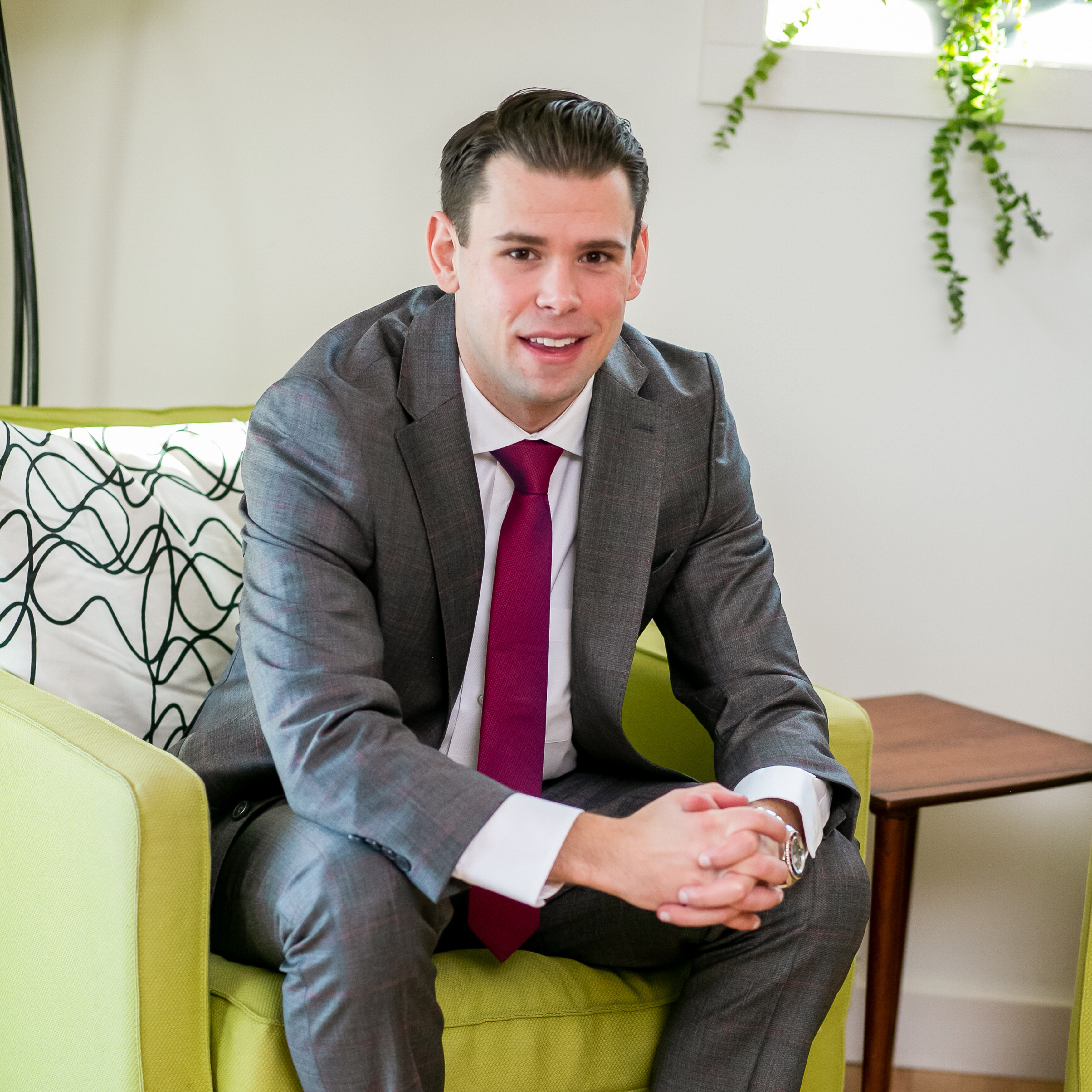 Joe is a former union member and comes from a union household where his father worked for the MBTA & his Mother was a legal secretary. When Joe was in middle school, his father had a severe accident at work, breaking every bone in his foot, resulting in surgery and spending almost a year and a half out of work. He understands the burden imposed on working families when one of their loved ones is injured. He understands the stress associated with workplace accidents and implements strategies to seek the most successful outcome possible for his client. Joe began his legal career as a Prosecutor with the Middlesex District Attorney's Office in Newton, Massachusetts. He gained substantial trial experience representing the Commonwealth in various district court trials. Joe also previously served as Chairman of the Middlesex Sheriff's Assoc. Advisory Board.

Joe currently serves as Lynnfield's Town Moderator, running the Annual and Special Town Meetings, where Lynnfield's 65-million-dollar budget is approved. In addition, as Moderator, he appoints citizens on the Finance committee who review the proposed annual Town budget. Before being elected Moderator, Joe was the elected Lynnfield Housing Commissioner from 2014-2019, the youngest elected in Massachusetts State history.

Attorney Markey graduated from Merrimack College, obtaining a Bachelor of Science in Finance and Management. He earned his Juris Doctor degree while managing and consulting full-time on many notable congressional, state-wide, and county elections in Massachusetts. Most notably, Senator Ed Markey's 2013 Senatorial race.  Joe also serves on the Boston Italian Home for Children Anniversary Board and finds time to coach High School Hockey in the Town of Wakefield during the Winter.

Notable Settlements & Jury Trials
Workers Compensation:
1.17 Million Workers Compensation Crush Injury 480,000 Broken Ankle & Foot 375,000 PTSD InjuryJury Trials won:Not Guilty: False Accusation of Sexual Assault Not Guilty: Assault and Battery on Household Member over 60 Not Guilty: OUI including Accident
Contact Us
Practice Areas
Client Reviews
★★★★★
Could not have been happier with Attorney Peter Bellotti and everyone at Bellotti Law Group. I had a very difficult case, but Peter was relentless. He saved me and my family, big time, when the situation looked very bad. I was recommended to Peter and was told he was the best attorney in Boston and now I see why, 100%. Thank you Peter! John F.
★★★★★
I was referred to Attorney Bellotti by a friend who works at Harvard University. I was really nervous at the beginning of my case but Peter kept me calm and was very reassuring and even gave me his cell phone number to text or call him if I really needed to get in touch with him asap… My case went extremely well and my family and I could not have been more please. I highly recommend Attorney Peter Bellotti. Beth A.
★★★★★
Attorney Bellotti assisted me in a Magistrate matter in Palmer District Court. He was very professional, knowledgeable, had excellent communication skills, well prepared, and new how to handle the situation. I would highly recommend Attorney Bellotti for any litigation matters and he gets the job done. Arlon B.
★★★★★
When looking for an attorney I didn't think have to think twice about who to call to protect my future. Peter Bellotti's amazing reputation made it an easy decision for who to call. He went above and beyond in my case, returning phone calls promptly, answering all my questions to ease my mind, and being a very understanding caring person. Patrick
★★★★★
I was on a case with Peter that spanned over a year and a half. Peter was very accommodating and set early expectations which helped get through this time period. Peter's professionalism helped keep me calm during this full time period. It was a pleasure getting to know Peter and if I ever need another lawyer in and around Boston Peter would be my go to choice hands down. Kyle
VIEW MORE
Submit a Law Firm Client Review